ON WINGS OF SONG - CHRISTMAS BROADCAST 1961

Webster Booth presented this programme in 1961. I have managed to find most of the original recordings used in it. On Wings of Song - Christmas 1961 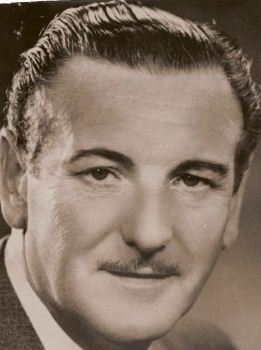