Here is a list of useful links to all things relating to Webster Booth and Anne Ziegler.
THE WEBSTER BOOTH-ANNE ZIEGLER APPRECIATION GROUP ON FACEBOOK 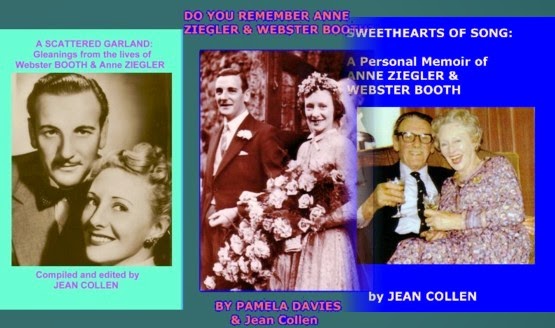 Tribute blog to Webster Booth as a solo artist:

My bookstore with books about Webster Booth and Anne Ziegler:

My duettists channel on You Tube, featuring Webster Booth and Anne Ziegler:

My  Podcasts about Webster Booth and Anne Ziegler:


Podcasts about Webster Booth and Anne Ziegler on the Internet Archive:

My profile on 78rpm Collectors site

Posted by duettists at 20:41 No comments:

THE GOLDEN AGE OF WEBSTER BOOTH-ANNE ZIEGLER AND FRIENDS 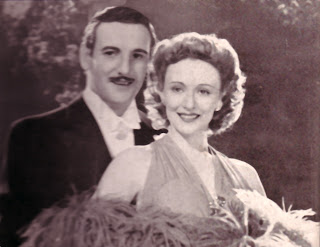 Recently I closed the Booth-Ziegler Yahoo Group. I created a group on FACEBOOK to replace the defunct Yahoo group. If you belong to Facebook, click on the following link and request to join:


THE GOLDEN AGE OF WEBSTER BOOTH-ANNE ZIEGLER AND FRIENDS


Here is some information about the group. I hope you will be tempted to join!


Welcome to this group for admirers  of the singing and the careers of  British duettists Webster Booth (1902  -1984) and Anne Ziegler (1910 -  2003) and related artists. We will add  duets and solos by Anne and  Webster and related artists, share photos,  links to related sites, and  information about them.

Please  feel free to post, start  discussions, add videos, recordings and  ephemera featuring Anne and  Webster and related artists, comment, ask  questions - and answer them if  you can.

I began my  singing studies with Webster and Anne at  their studio in Johannesburg  at the end of 1960 when I was 17 years old.  Early in 1963 they asked me  if I would accompany for Webster in their  studio when Anne was  unavailable to do this. That was certainly one of  the most fulfilling  and life-changing experiences of my life. I did my  associate and  licentiate diplomas with them and we remained close  friends until their  deaths - Webster in 1984, and Anne in 2003. They  played a very  important part in my life and I will always remember them  with love.

Anne  and Webster were an unassuming couple who did  not boast about their  achievements. I found out much more about these  when I began  researching their careers after Anne's death in 2003 and  published my  book, Sweethearts of Song: A Personal Memoir of Anne  Ziegler and  Webster Booth. All my books about Anne and Webster may be  seen at: http://www.lulu.com/spotlight/duettists

I  started this group hoping to keep the memory of their lives, voices   and careers alive and have gladly shared recordings, photos and other   ephemera here and I hope that the group will continue long after I am   dead and gone. I have bequeathed my collection to the Museum of English   Literature in Grahamstown, South Africa.

Mike Taylor, the  other  administrator of the group, has shared his restored collection  of  78rpms. We are very lucky to have these restorations in our  collection.  You will be able to hear many rare recordings featuring  Anne, Webster,  and artists with whom they were  friendly or with whom  they worked. If  you look at the group photos many have links to these  recordings, which may be downloaded for your own pleasure (and NOT for commercial usage).

There  are many recordings, photographs and articles here. You may  download  these for your own pleasure, but they may not be used for  commercial  purposes.

If you wish to publicise a concert or event in which you are taking part, please ask the administrators for permission first.

Please  limit your posts about related artists to a maximum of two a day   otherwise Anne and Webster's contribution will be swamped.

Please  make sure that the recordings you post actually have some  connection  to Anne and Webster's work - either by the music with which  they were  associated, the artists they knew and admired, with whom they  worked,  or who were working in the same musical sphere at the same time.

Please treat fellow members with courtesy, and do not blaspheme.

If you wish to contact me off-line, my email is: booth-ziegler@outlook.com 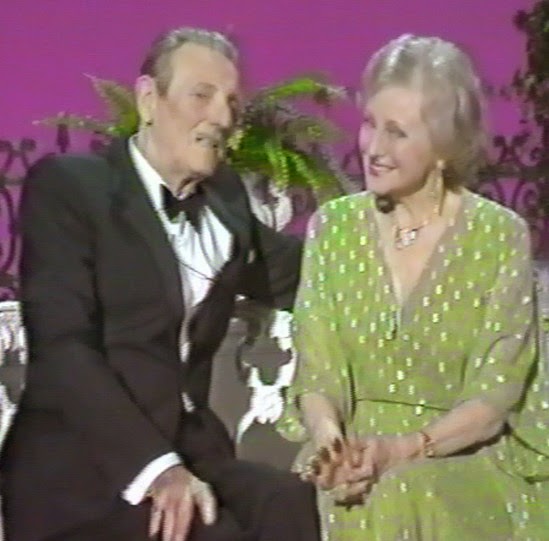 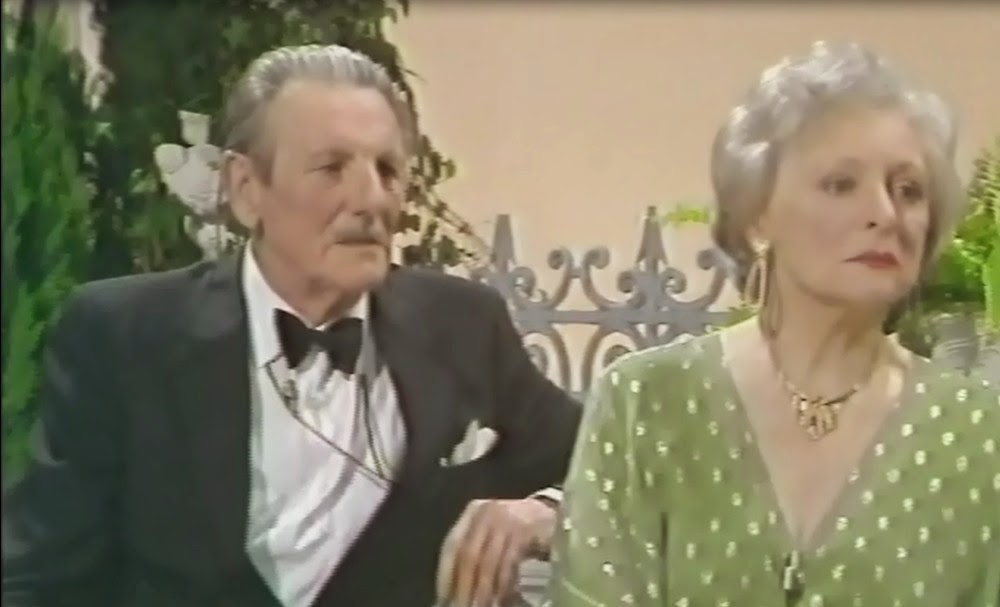 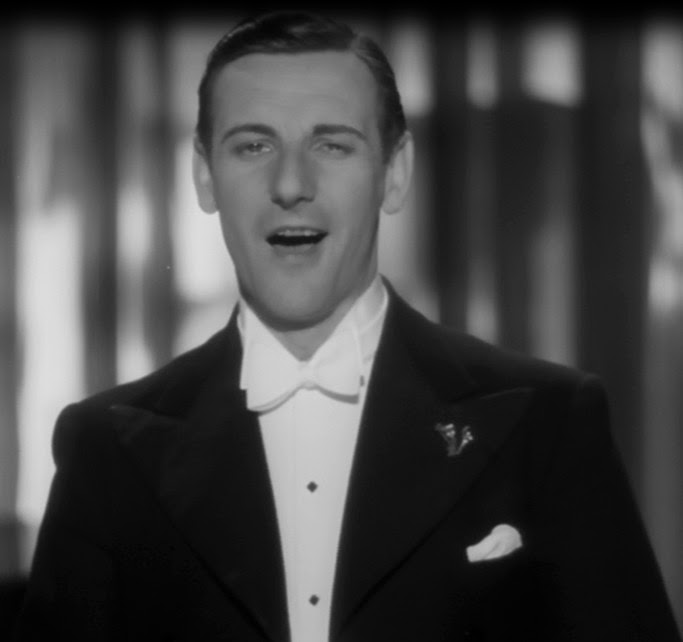 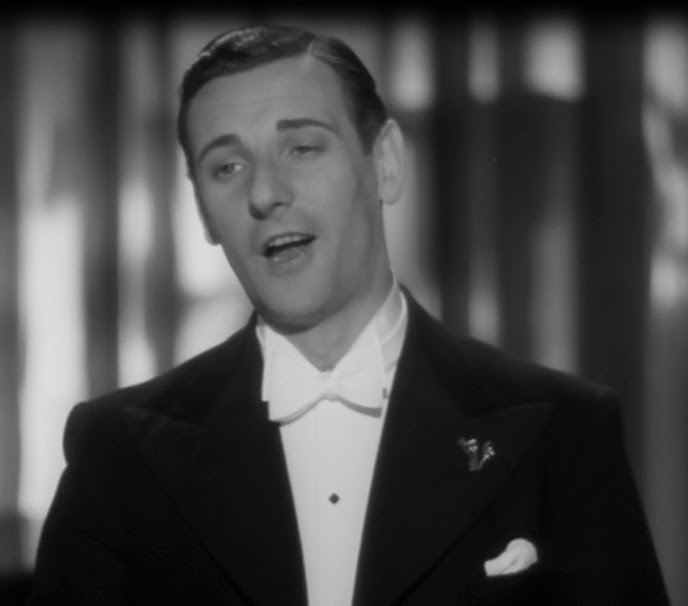 Webster and Anne in The Faust Fantasy (1935 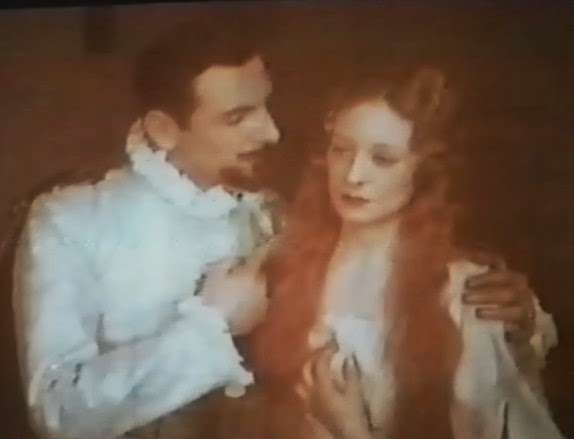 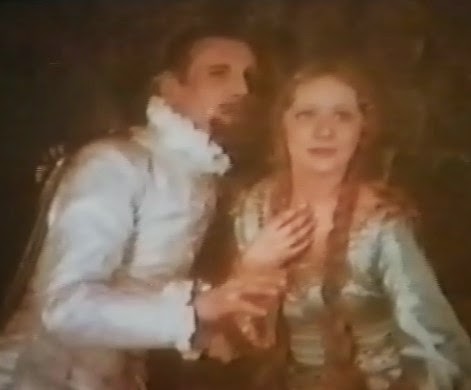 Posted by duettists at 14:27 No comments: